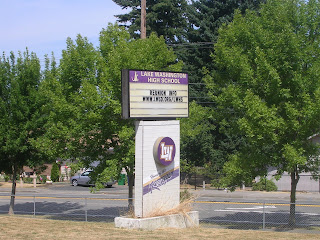 The day I knew would be coming finally came, the 20th anniversary of my high school graduating class.  I had enjoyed the 10 year reunion, so it was a no-brainer to attend this one.  I departed Portland Friday evening at got to Bellevue, WA  just in time for the class photos and dinner. 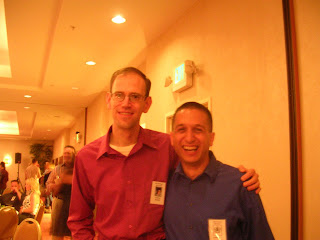 In some ways it was overwhelming to walk into the hotel reception room.  There were so many familiar faces, but do I really know any of these people?  Then I started to talk to people, some of which I had gone to school with since my elementary school days.  I started to feel at home again.  It was also fun to catch up with one of the Music Hall gang, the group that I so identified with during high school. 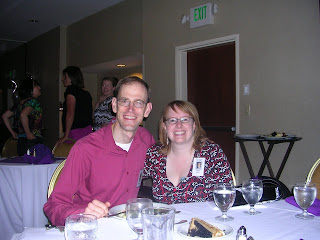 Saturday morning I went to part two of the reunion, a picnic at Marymore Park in Redmond.  There was a smaller crowd than at the reception, but it afforded me the chance to talk with those who were outside of my social circle.  We even got some musical entertainment, since the picnic took place right next to the concert area.  Death Cab for Cutie was warming up for this evening, so we got a preview of the show. 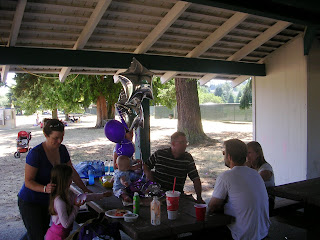 There was also a reminder that our graduating class is not immune from the fraility of life.  At the reception there were photos of those from our class that have passed away.  One was David Johns, who earned his Arrow of Light in Cub Scouts along with me.  It was a reminder life was meant to be lived. 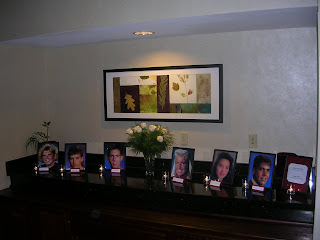